Franklin Roosevelt in 1943 was the first sitting president to fly on an airplane.

And, while Barack Obama is best known for breaking the racial barrier as the country’s first African-American president, he also became the first commander in chief to write a line of computer code, typing: moveForward(100);

Here are five other presidential firsts. See if you know them:

First to travel out of the country during office

A train ride up to Canada by Andrew Jackson or Ulysses S. Grant in the 19th century?

It wasn’t until the turn of the 20th century that any American president set foot outside the United States during office.

In 1906, Theodore Roosevelt boarded the USS Louisiana and steamed to Panama to inspect construction of the Panama Canal.

Plenty of American vice presidents got the top job after a president’s death or resignation, but how many became vice president and president without earning a single vote at the ballot box?

A year later, under political pressure by the Watergate scandal, Nixon resigned, making Ford the only commander in chief ever to be president and vice president without ever being elected to office.

Ford lost his bid to remain in the White House to Jimmy Carter in 1976. 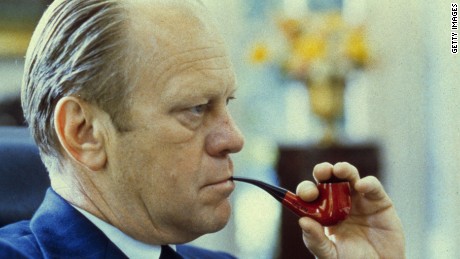 First to be born a U.S. citizen

There’s been so much buzz in recent years around the American presidency and where a candidate, or his parents, were born that it’s spawned the term “birther movement.”

Early American presidents had no choice but to be born as foreign citizens — the United States wasn’t yet a country when they were born.

So who was the first American president to actually be a U.S. citizen? That title goes to Martin Van Buren, the country’s eighth president. 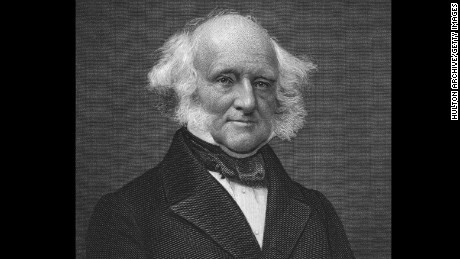 Born in Kinderhook, New York, on December 5, 1782, Van Buren rose to become a New York governor, U.S. secretary of state and vice president before his election to the White House.

All previous presidents had been born as colonists, making them citizens of Great Britain.

While FDR is the only U.S. president to serve more than two presidential terms (something that’s no longer allowed, thanks to the 22nd Amendment), he served all four of his terms back to back.

You have to rewind to the 19th century in the years after the Civil War to find the only U.S. president who moved out of the White House, only to return again in a few years. 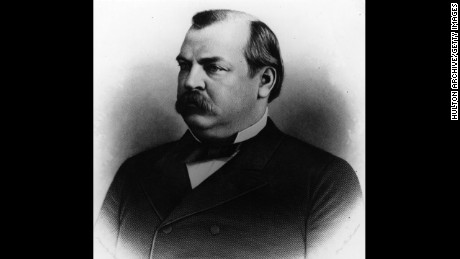 Former New York Gov. Grover Cleveland served as president No. 22 and No. 24 — the only commander in chief to serve two nonconsecutive terms.

Oh, the drama that surrounds a presidential news conference today: Your TV show may be interrupted, only so you can see the American leader skillfully craft answers to reporters’ questions, or just dodge them altogether. 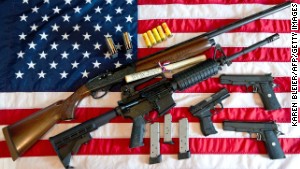 Nevertheless, commanding the airwaves of most major television networks is still a powerful way for the commander in chief to get his message across to the American people.

These conferences actually started decades before televisions became a household item in the 1950s and 1960s.

But make no mistake: These were not the free-wheeling, nonscripted live question-and-answer sessions that we are accustomed to today. Wilson and the next five U.S. presidents held off-the-record news conferences, meaning they could amend anything they said to the media. 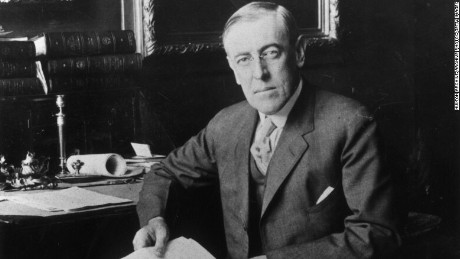 And they certainly weren’t broadcast live, even over the radio.

It’s no surprise that once presidential news conferences became on the record in the Eisenhower administration, the frequency dropped significantly.