The Daily 202: GOP establishment working through the five stages of grief as Donald Trump trudges to Cleveland – Washington Post

Good morning from an Acela train bound for New Haven. Here’s a preview of the message I’ll deliver later to a seminar at Yale.

The Republican establishment is not monolithic.

It is remarkable how much of the reaction to the Super Tuesday results fits neatly into Elisabeth Kubler-Ross’s five stages of grief. It’s like a psychiatry experiment playing out in real time, except without the approval of an Institutional Review Board.

It took nine months, but party elites are finally past the denial phase. No one thinks the first-time candidate can be ignored or that he’s someone else’s problem. Other than that, they’re all over the place! 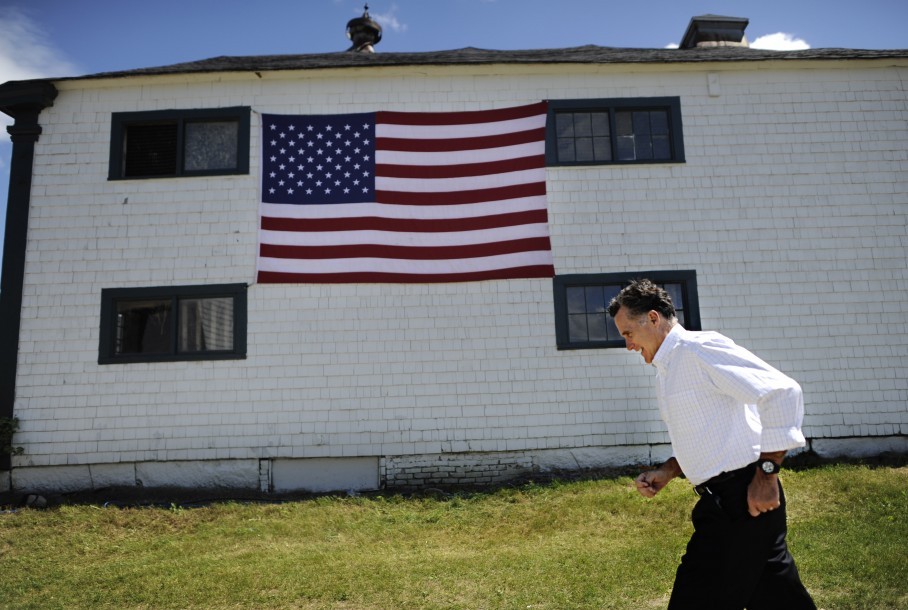 Step 2 (after denial) is ANGER.

Some key figures who basically stayed on the sidelines for the past year are now rushing to raise money and get ads up on the air that will drive up Trump’s negatives before the winner-take-all primaries begin on March 15.

— Mitt Romney is not ready to endorse anyone yet, and associates say he’s not going to jump into the race, but he’ll deliver a high-profile speech at the University of Utah today decrying Trump and warning his 2012 supporters that it would be dangerous to nominate him.

Trump attacked the “failed” candidate (and misspelled the president’s name):

Just another desperate move by the man who should have easily beaten Barrack Obama. (2/2)

— A group of more than 50 conservative foreign policy experts signed onto an open letter, saying Trump’s rhetoric about national security has “crossed a line” and rendered him unfit for office. “As Republicans, we are unable to support a party ticket with Trump at its head,” says the letter, which hits Trump on everything from his nonchalance about torture to his anti-Muslim rhetoric. “We commit ourselves to working energetically to prevent [his] election.” (Thomas Gibbons-Neff has a list of who signed the letter.) 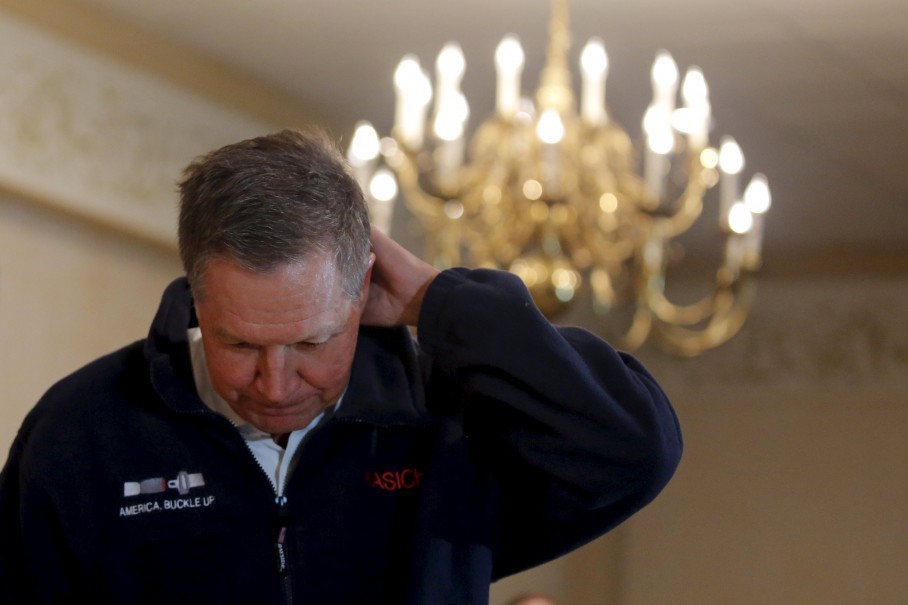 Activists are trying to come up with very unlikely ways to stop Trump, including unity tickets that just aren’t going to happen.

A Cruz-Rubio tickets makes the most sense right now. Pair up, announce the deal, let Rubio win Florida, get to convention and make it so.

— The establishment is also trying to make the case that they totally get the anger that’s out there, and that they’ll adjust to tap into what Trump represents. John Kasich had plane trouble, so he couldn’t fly from New York to Michigan and he phoned into an event yesterday in Ann Arbor. His comments were emblematic: “To be honest with you, I do understand a lot of the appeal of Donald Trump because people are frustrated,” he said, per the Ann Arbor News.

Kasich then reiterated his promise not to get out of the race until after Ohio, at the earliest, on Hugh Hewitt’s radio show. Asked if he’s a spoiler for Rubio, the governor replied: “They won some caucus somewhere. Where was it, Minnesota or something?” The comments underscore the degree to which the field will stay splintered, despite abstract calls for unity. 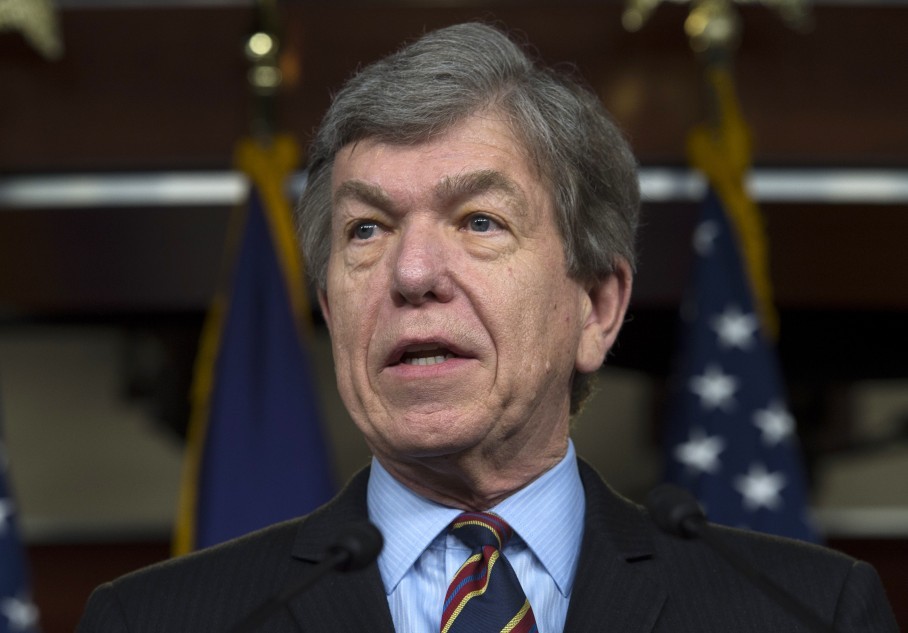 “Despite some vague talk of rallying around a Trump alternative, Capitol Hill Republicans said Wednesday that no such effort is afoot and that anyone in Washington trying to execute such a plan was on a fool’s errand,” reports congressional correspondent Paul Kane.

“One of the reasons there’s not a whole lot of pressure to do something here is there’s a general sense that’s there’s probably not a whole lot you can do,” said Sen. Roy Blunt (R-Mo.), a member of the leadership facing re-election in the fall. “Nobody thinks our involvement is particularly helpful, as it might’ve once been.”

“If you don’t see a donor rush, it’s because people are seeing what I’m seeing: Show me how Trump can be beaten,” said Al Cardenas, a Miami-based lobbyist who backed Jeb Bush and is holding off on becoming a bundler for Rubio. For now, Cardenas told Ed O’Keefe, “I’m off the grid. I put my heart and soul into helping Jeb and I’m just not ready to get back into this thing anytime soon. I might. I’m just not making that decision today.”

Mike Murphy, who ran the pro-Bush super PAC, said the Trump “train may have left the station.” “I don’t want to be a critic of what’s being tried, but after millions of dollars in ads, it’s more important to narrow the field than to air more ads against him,” he said.

Eric Fehrnstrom, a former senior adviser to Romney, said it has become almost “impossible for (Trump’s) opponents to catch up to him.” (Both Mike and Eric are quoted in a meaty front-page story today on the GOP being in “a state of pandemonium” by my colleagues Matea Gold, Philip Rucker and Tom Hamburger.) 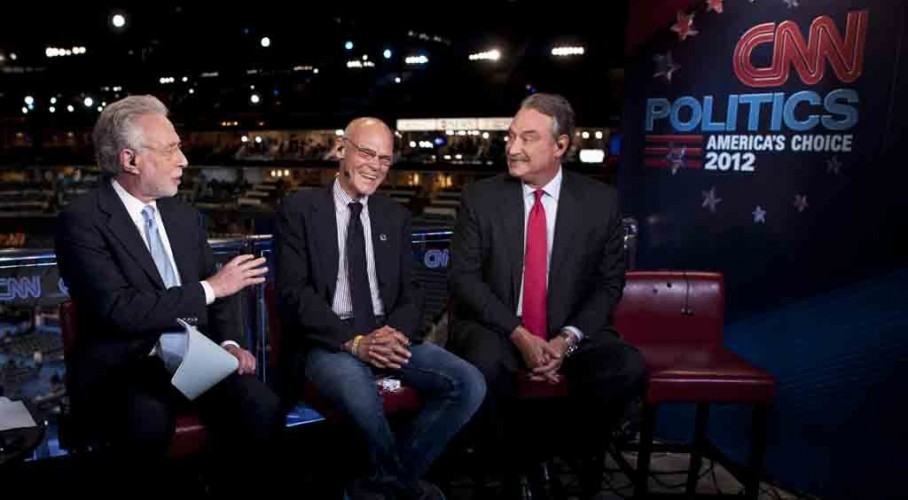 Alex Castellanos, the legendary ad man, last year tried unsuccessfully to raise money for an anti-Trump advertising effort. Yesterday he called on the party to rally around Trump. “A fantasy effort to stop Trump…exists only as the denial stage of grief,” he said. “Trump has earned the nomination,” Castellanos emailed The Post yesterday. “Trump whipped the establishment and it is too late for the limp GOP establishment to ask their mommy to step in and rewrite the rules because they were humiliated for their impotence.” (Read more choice quotes in a story by Matea Gold and Tom Hamburger here.)

William J. Bennett, a former Reagan education secretary, similarly said he cannot support the anti-Trump movement. “I’m used to being the moral scold, but Trump is winning fair and square, so why should the nomination be grabbed from him?” asked Bennett, now a conservative radio host, per Robert Costa. “We’ve been trying to get white working-class people into the party for a long time. Now they’re here in huge numbers because of Trump and we’re going to alienate them? I don’t get it. Too many people are on their high horse.”

Economist Stephen Moore, a former member of The Wall Street Journal editorial board, said he is considering an endorsement: “For me, Trump potentially represents a big expansion of the Republican Party, a way to bring in those blue-collar Reagan Democrats.”

And Ben Ginsberg, the veteran lawyer who knows the ins-and-outs of RNC rules as well as anyone, declared the chances are good that Trump will win the nomination outright. He told Greg Sargent that a contested convention wresting the nomination from Trump is unlikely. “The odds are still pretty long that we’ll get to a contested convention,” Ginsberg said. “The history of Republican primaries is that Trump as the front-runner with the delegates he’s won is going to get a majority of the delegates.” 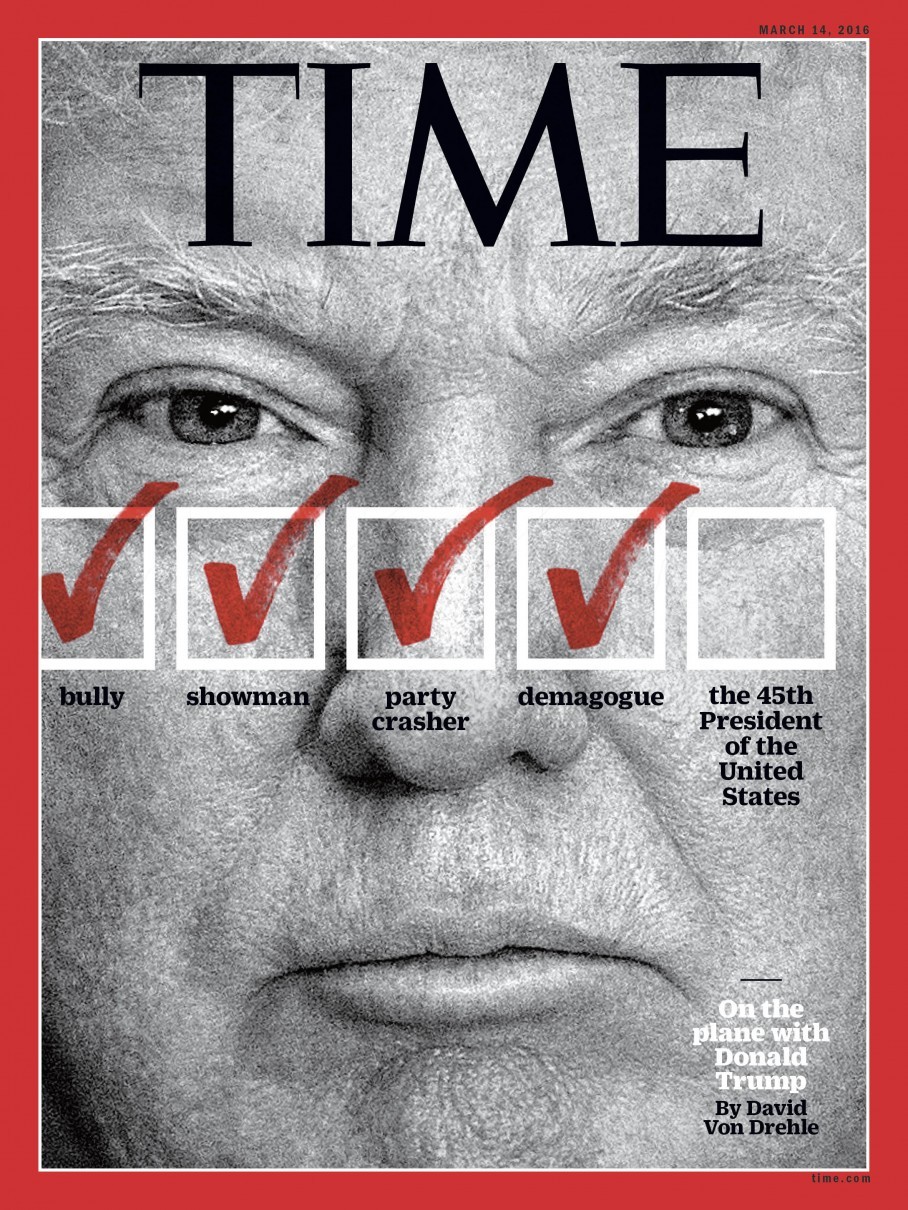 Trump is on the cover of the new issue of Time.

— Against this backdrop: The Republicans debate for the 11th time tonight. The two-hour debate in Detroit airs on Fox News at 9 p.m. Eastern. Bret Baier, Megyn Kelly and Chris Wallace return as moderators.

— It seems almost certain that Trump will win Michigan next Tuesday. He leads by 10 points in a new poll from the Detroit Free Press, with Ted Cruz and Marco Rubio tied just under 20 percent. “Trump’s going to win Michigan,” John Weaver, the chief strategist for Ohio Gov. John Kasich, said as his candidate talked to 150 voters at a Ukrainian cultural center. “He’s around 35 percent, and nobody’s going to catch him. And you’ve got some economic angst here, which he preys on.” (David Weigel and Steve Friess report from the ground that Trump’s message resonates in an industrial state with a large working class battered by economic stagnation. Their story is here.)

— To be sure: Trump can still be stopped. Just like someone working through the stages of a grief after breaking up with a significant other sometimes gets back together with their ex. The Donald does NOT have a lock on the nomination, but he is the front-runner and still has momentum (despite the all-out assault). His adversaries in the establishment are now trying to block him from getting the 1,237 delegates needed to secure the nomination. That would push an ultimate decision to the Republican National Convention in July.

If your plan to win the nomination is a brokered convention, you don’t really have a plan