Hackers could bring down the banks, warns network boss – CNNMoney 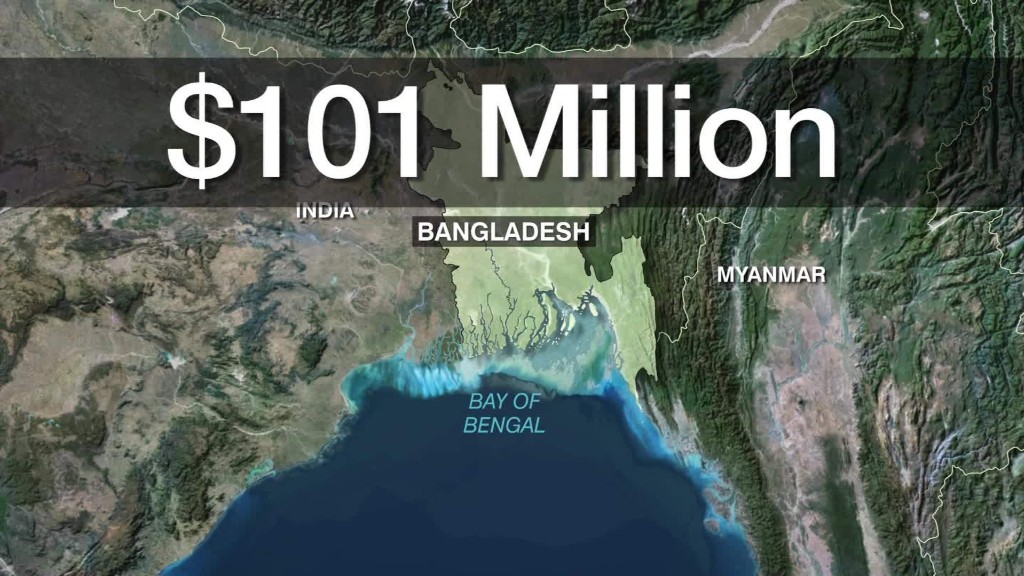 The head of the network that connects the world’s banks has issued a warning: Hackers will strike again, and they could bring down a bank.

The message from SWIFT CEO Gottfried Leibbrandt follows cyberattacks on banks in Bangladesh, Vietnam and Ecuador in which similar methods were used to circumvent local security systems.

Leibbrandt suggested in a speech on Tuesday that other attacks may have gone unreported.

“The Bangladesh fraud is not an isolated incident: we are aware of at least two, but possibly more, other cases where fraudsters used the same modus operandi, albeit without the spectacular amounts,” he said.

SWIFT, or the Society for Worldwide Interbank Financial Telecommunication, has already warned customers that the attacks appear to be “part of a wider and highly adaptive campaign.”

In each case, the criminals followed the same basic pattern:

Leibbrandt said the method is much more serious than a typical data breach or theft of customer information. Instead, the loss of control over payment channels could bring down a bank.

“In the recent cases, thieves were able to move just some of those banks’ overseas assets,” he said. “As a result, for the banks concerned, the events haven’t been existential. The point is that they could have been.”

The attacks underscore the vulnerability of smaller banks that can’t afford cutting-edge defenses. If hackers are able to break into a weaker bank, they can fabricate transfer requests in order to pull money out of a bigger bank.

In the case of Bangladesh Bank, hackers used the tactic to transfer money out of its accounts at the New York Fed. Investigators have yet to publicly identify any suspects in the case. Banco del Austro’s funds were being held in accounts at Wells Fargo (WFC).

SWIFT’s network and core messaging services have not been compromised by the attacks, he added.

Leibbrandt said the attack on Bangladesh Bank was a “watershed” moment that means the industry must “work even harder at our collective defensive efforts.”

“The financial industry, as a community, has to be clear that cyber risk is big; there will be more cyber attacks. And inevitably some will be successful,” he said.