As more details emerge about Cambridge Analytica’s use of Facebook data in the U.S. presidential election, members of Parliament in the UK are joining congressional leadership in the U.S. to call for a deeper investigation and potential regulatory action.

The Chair of parliamentary committee investigating “fake news”, the conservative MP Damian Collins, accused both Cambridge Analytica and Facebook of misleading his committee’s investigation in a statement early Sunday morning indicating that both companies would be called in for more questioning.

“Alexander Nix denied to the Committee last month that his company had received any data from the Global Science Research company (GSR). From the evidence that has been published by The Guardian and The Observer this weekend, it seems clear that he has deliberately mislead the Committee and Parliament by giving false statements,” Collins wrote in a statement to the press. “We will be contacting Alexander Nix next week asking him to explain his comments, and answer further questions relating to the links between GSR and Cambridge Analytica, and its associate companies.”

On Friday, Facebook announced that it had suspended the account of Cambridge Analytica for violating the social media company’s terms and conditions by obtaining user data from a third party source without users’ permissions.

The announcement, made late Friday night, was designed to preempt reports published by The New York Times and The Guardian that would have exposed the fact that Cambridge Analytica had obtained information on 50 million Facebook users — and that Facebook had known about the improper availability of that user data for two years.

Before basically verifying the accuracy of the story, Facebook had threatened both The Times and The Guardian with legal action to try and kill it.

The company’s response to the reports aren’t impressing anyone — and could land more than just its chief counsel in the hot seat. 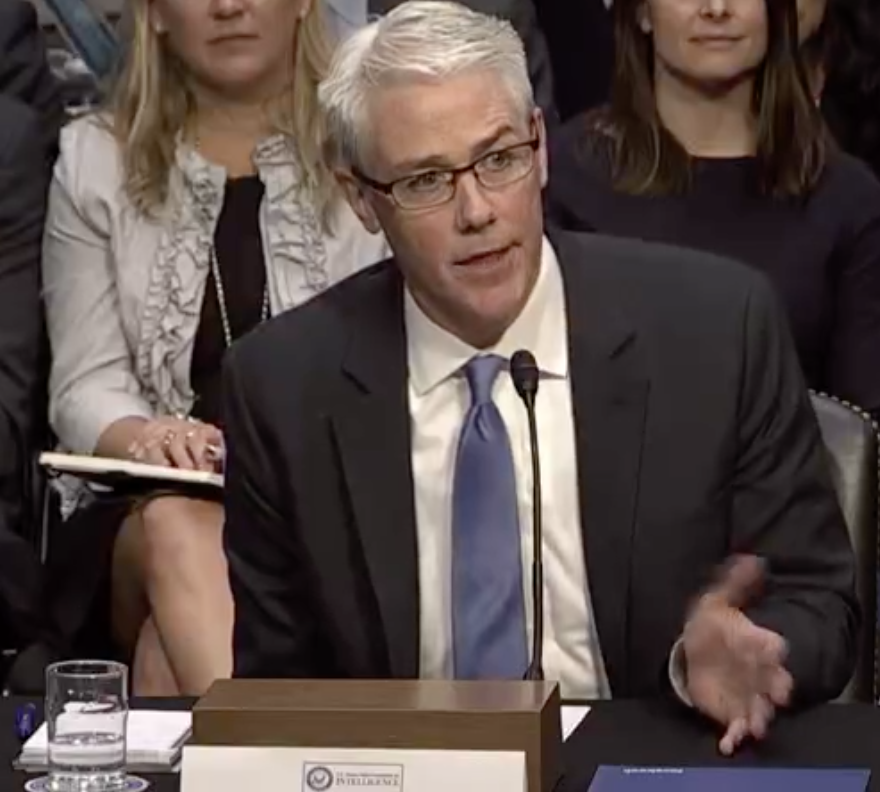 “We have repeatedly asked Facebook about how companies acquire and hold on to user data from their site, and in particular whether data had been taken from people without their consent. Their answers have consistently understated this risk, and have also been misleading to the Committee,” Collins wrote.

He went on to accuse Facebook of “deliberately answering straight questions from the committee” and failing to supply the Committee with evidence relating to “the relationship between Facebook and Cambridge Analytica.” Evidence that had been promised when members of Parliament went to Washington to quiz Facebook about its role in various political campaigns in the UK.

“I will be writing to Mark Zuckerberg asking that either he, or another senior executive from the company, appear to give evidence in front of the Committee as part our inquiry. It is not acceptable that they have previously sent witnesses who seek to avoid asking difficult questions by claiming not to know the answers. This also creates a false reassurance that Facebook’s stated policies are always robust and effectively policed,” Collins wrote.

“We need to hear from people who can speak about Facebook from a position of authority that requires them to know the truth. The reputation of this company is being damaged by stealth, because of their constant failure to respond with clarity and authority to the questions of genuine public interest that are being directed to them. Someone has to take responsibility for this. It’s time for Mark Zuckerberg to stop hiding behind his Facebook page.”