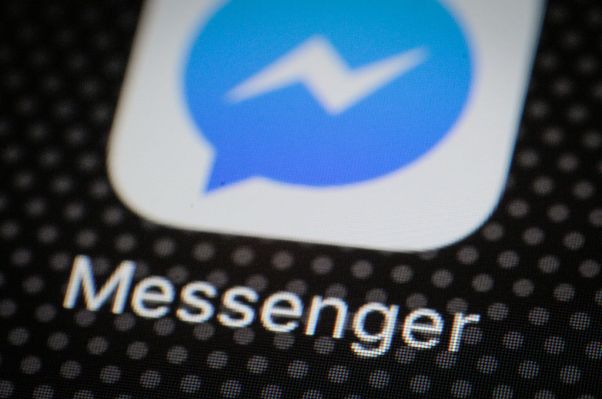 Facebook wants to expand your Messenger contact list with a little help from Instagram. The company has launched a feature in Messenger that pulls in your contacts from Instagram, if you opt to connect your account. The option appears in Messenger’s “People” tab, alongside the existing option to sync your phone’s contacts with Messenger.

The feature was first spotted by Jane Manchun Wong, who posted a screenshot to Twitter.

Others outside the U.S. noticed the option as well.

We also found the option enabled in our own Messenger app, and have now confirmed with Facebook it’s a full public launch.

The result is an expanded social graph of sorts – one that combines the friends and family you know from Facebook, without those you know from Instagram.

Not everyone is thrilled with the feature, however.

As one Twitter user pointed out, it’s not clear that pushing “Connect Instagram” (the button’s title that appeared to some), means Messenger will automatically add your Instagram contacts to Messenger. It seems that you should be given a choice here as to if you want to add them, but that’s not the case.

OMG FACEBOOK MESSENGER JUST ADDED ALL MY INSTAGRAM FRIENDS … WTF … I DIDNT MEAN 2 DO THAT I SWEAR I’M NOT A BEG LOOOL https://t.co/EgudOTfZyB

In December 2017, TechCrunch spotted a very similar option to sync Instagram contacts to Messenger in the same People section. However, the option never launched to the public and later disappeared. But the recent re-emergence of the feature is not a continued test – it’s now rolled out, Facebook says.

This is not the first time Facebook has added integrations between its apps.

The timing of the launch is notable, given that Instagram’s own Direct Messaging service has become a popular communications service of its own.

Instagram Direct as of April 2017 had 375 million users, and has been spun off into its own standalone app last year in select countries outside the U.S. With so many users now messaging through Facebook-owned Instagram, it’s clear that Facebook wants to capitalize on that activity to grow its own Messenger app, too.