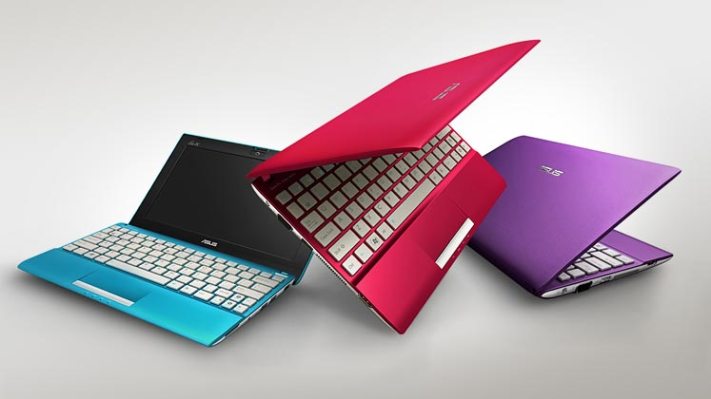 It says the four companies engaged in so called “fixed or minimum resale price maintenance (RPM)” by restricting the ability of their online retailers to set their own retail prices for widely used consumer electronics products — such as kitchen appliances, notebooks and hi-fi products.

The Commission found the manufacturers put pressure on ecommerce outlets who offered their products at low prices, writing: “If those retailers did not follow the prices requested by manufacturers, they faced threats or sanctions such as blocking of supplies. Many, including the biggest online retailers, use pricing algorithms which automatically adapt retail prices to those of competitors. In this way, the pricing restrictions imposed on low pricing online retailers typically had a broader impact on overall online prices for the respective consumer electronics products.”

It also notes that use of “sophisticated monitoring tools” by the manufacturers allowed them to “effectively track resale price setting in the distribution network and to intervene swiftly in case of price decreases”.

“The price interventions limited effective price competition between retailers and led to higher prices with an immediate effect on consumers,” it added.

In particular, Asus, was found to have monitored the resale price of retailers for certain computer hardware and electronics products such as notebooks and displays — and to have done so in two EU Member States (Germany and France), between 2011 and 2014.

While Denon & Marantz was found to have engaged in “resale price maintenance” with respect to audio and video consumer products such as headphones and speakers of the brands Denon, Marantz and Boston Acoustics in Germany and the Netherlands between 2011 and 2015.

Philips was found to have done the same in France between the end of 2011 and 2013 — but for a range of consumer electronics products, including kitchen appliances, coffee machines, vacuum cleaners, home cinema and home video systems, electric toothbrushes, hair driers and trimmers.

The Commission said the company also limited the ability of its retailers to sell-cross border to EU consumers in other Member States in order to sustain different resale prices in different Member States, for example by blocking orders of retailers who sold cross-border. Its conduct lasted from the beginning of 2011 to the end of 2013 and concerned 12 countries (Germany, France, Italy, the United Kingdom, Spain, Portugal, Sweden, Finland, Denmark, Belgium, the Netherlands and Norway).

In all four cases, the Commission said the level of fines were reduced — 50% in the case of Pioneer; and 40% for each of the others — due to the companies’ co-operation with its investigations, specifying that they had provided evidence with “significant added value” and had “expressly acknowledg[ed] the facts and the infringements of EU antitrust rules”.

Commenting in a statement, commissioner Margrethe Vestager, who heads up the bloc’s competition policy, said: “The online commerce market is growing rapidly and is now worth over 500 billion euros in Europe every year. More than half of Europeans now shop online. As a result of the actions taken by these four companies, millions of European consumers faced higher prices for kitchen appliances, hair dryers, notebook computers, headphones and many other products. This is illegal under EU antitrust rules. Our decisions today show that EU competition rules serve to protect consumers where companies stand in the way of more price competition and better choice.”

We’ve reached out to all the companies for comment.

The fines follow the Commission’s ecommerce sector inquiry, which reported in May 2017, and showed that resale-price related restrictions are by far the most widespread restrictions of competition in ecommerce markets, making competition enforcement in this area a priority — as part of the EC’s wider Digital Single Market strategy.

The Commission further notes that the sector inquiry shed light on the increased use of automatic software applied by retailers for price monitoring and price setting.

Separate investigations were launched in February 2017 and June 2017 to assess if certain online sales practices are preventing, in breach of EU antitrust rules, consumers from enjoying cross-border choice and from being able to buy products and services online at competitive prices. The Commission adds that those investigations are ongoing.

Commenting on today’s EC decision, a spokesman for Philips told us: “Since the start of the EC investigation in late 2013, which Philips reported in its Annual Reports, the company has fully cooperated with the EC. Philips initiated an internal investigation and addressed the matter in 2014.”

“It is good that we can now leave this case behind us, and focus on the positive impact that our products and solutions can have on people,” he added. “Let me please stress that Philips attaches prime importance to full compliance with all applicable laws, rules and regulations. Being a responsible company, everyone in Philips is expected to always act with integrity. Philips rigorously enforces compliance of its General Business Principles throughout the company. Philips has a zero tolerance policy towards non-compliance in relation to breaches of its General Business Principles.”

Anticipating the decision of the EC, he said the company had already recognized a €30M provision in its Q2 2018.