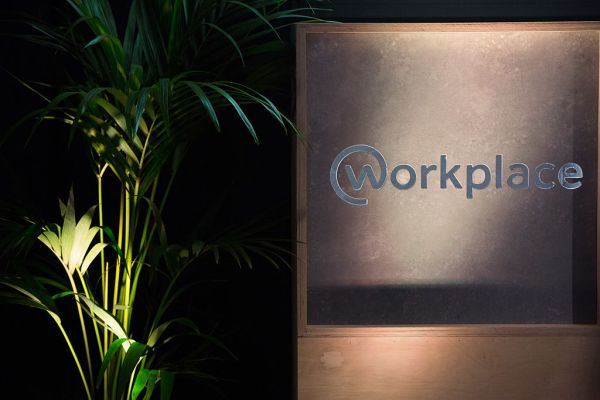 Facebook had a rough day yesterday when its stock plunged after a poor earnings report. What better way to pick yourself up and dust yourself off than to buy a little something for yourself. Today the company announced it has acquired Redkix, a startup that provides tools to communicate more effectively by combining email with a more formal collaboration tool. The companies did not reveal the acquisition price.

Redkix burst out of the gate two years ago with a $17 million seed round, a hefty seed amount by any measure. What prompted this kind of investment was a tool that combined a collaboration tool like Slack or Workplace by Facebook with email. People could collaborate in Redkix itself, or if you weren’t a registered user, you could still participate by email, providing a more seamless way to work together.

Alan Lepofsky, who covers enterprise collaboration at Constellation Research, sees this tool as providing a key missing link. “Redkix is a great solution for bridging the worlds between traditional email messaging and more modern conversational messaging. Not all enterprises are ready to simply switch from one to the other, and Redkix allows for users to work in whichever method they want, seamlessly communicating with the other,” Lepofsky told TechCrunch.

As is often the case with these kinds of acquisitions, the company bought the technology  itself along with the team that created it. This means that the Redkix team including the CEO and CTO will join Facebook and they will very likely be shutting down the application after the acquisition is finalized.

Lepofsky thinks that enterprises that are adopting Facebook’s enterprise tool will be able to more seamlessly transition between the two modes of communication, the Workplace by Facebook tool and email, as they prefer.

Although a deal like this has probably been in the works for some time, after yesterday’s earning’s debacle, Facebook could be looking for ways to enhance its revenue in areas beyond the core Facebook platform. The enterprise collaboration tool does offer a possible way to do that in the future, and if they can find a way to incorporate email into it, it could make it a more attractive and broader offering.

Facebook is competing with Slack, the darling of this space and others like Microsoft, Cisco and Google around communications and collaboration. When it launched in 2015, it was trying to take that core Facebook product and put it in a business context, something Slack had been doing since the beginning.

To succeed in business, Facebook had to think differently than as a consumer tool, driven by advertising revenue and had to convince large organizations that they understood their requirements. Today, Facebook claims 30,000 organizations are using the tool and over time they have built in integrations to other key enterprise products, and keep enhancing it.

Perhaps with today’s acquisition, they can offer a more flexible way to interact with the platform and could increase those numbers over time.