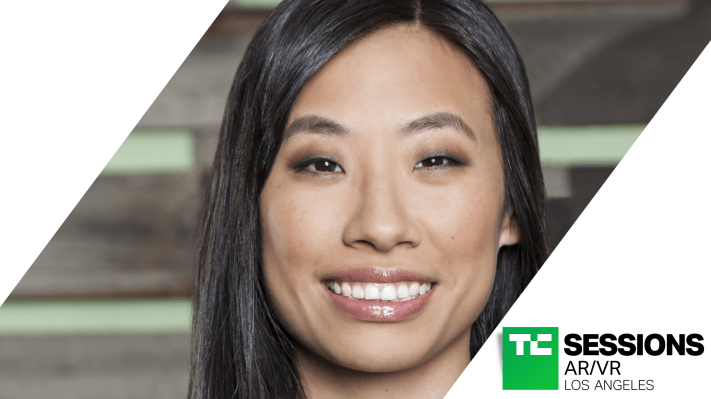 The world of VR may have already sort of figured out the basics of how VR gaming will work, but when it comes to studios building the next generation of narrative “movie” content, there are plenty of questions up in the air.

Baobab Studios CEO and co-founder Maureen Fan has more answers than most. Fan’s studio has raised $31 million dollars from investors betting on their model for bringing narrative content in VR to the masses. The Emmy award-winning studio has dedicated itself to building out virtual reality content that has something to offer everyone.

We’ll chat with Fan about the economics of VR content, the difficulties of staying lean in the VR industry and the evolving relationship between Hollywood and virtual reality tech at TechCrunch Sessions: AR/VR in Los Angeles on October 18.

The company’s latest animated VR project, Rainbow Crow, stars John Legend and Oprah Winfrey. Fan has led the studio’s efforts to focus on storytelling and character development rather than just promoting VR tech’s bells and whistles. It seems to be working, the startup’s film Invasion! has gained substantial downloads and earned the studio an Emmy.

Fan has experienced the intricacies of the gaming world and where there is room for crossover with film content. She was previously VP of Games at Zynga. Now at Baobab, she’s looking at how the interactivity enabled by VR can help viewers get closer with the characters they see on screen.

While Baobab is firmly focused on immersive video, the characters they’ve created are set to make their way to the silver screen thanks to an adaptation deal with Roth Kirschenbaum Films.

TC Sessions: AR/VR on October 18 at UCLA is a single-day event designed to facilitate in-depth conversations, hands-on demos and networking opportunities with the industry leaders, content creators and game changers bringing innovation to the masses.

Purchase your Early Bird tickets here for just $99. Student get a special rate of just $45 when you book here.