Careem launches delivery service as it nears closing a massive round 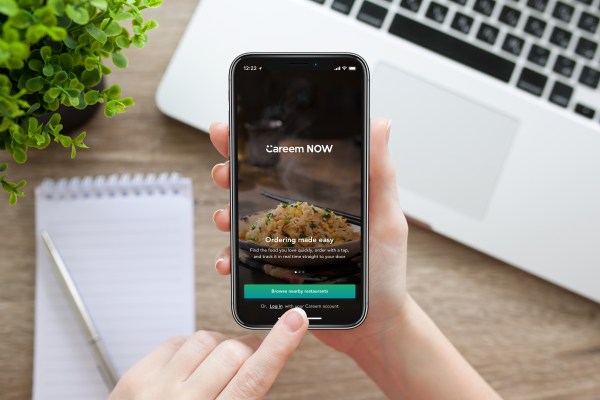 The ride-hailing giant Careem is now in the delivery business as the company seeks new verticals in its ever-increasing fight against other services in the Middle East including Uber. Starting with food delivery in Dhabi and Jeddah, the company sees the delivery service expanding to pharmaceuticals according to a report by Reuters. Careem is investing over $150m into the service.

“We believe the opportunity for deliveries in the region is even bigger than ride-hailing,” Chief Executive and Co-Founder Mudassir Sheikha told Reuters. “It is going to become a very significant part of Careem over time.”

Called Careem Now, the service will operate independently from its ride-hailing business. It will have its own app and Careem is building the service a dedicated call center.

This comes as the company is trying to close a $500m funding round. Back in October, the company announced it had already raised $200m from existing investors. Prior to this announcement, rumors were swirling around the company that several companies including Didi Chuxing could acquire the company.