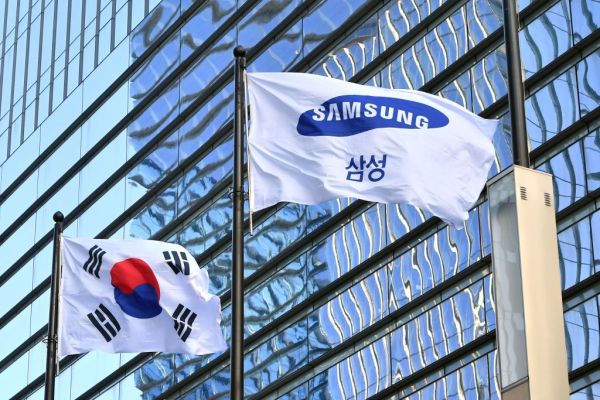 Apple isn’t the only smartphone maker steeling itself (and analysts) for disappointing results. Samsung Electronics issued earnings guidance for the final quarter of 2018 today that not only marks its first quarterly profit decline in two years, but also fell far below analysts’ expectations. The company attributed the drop to lower-than-expected demand for its memory chips, which in previous quarters had helped bolster its earnings even when its smartphone business was lackluster.

In a statement, the company said “we expect earnings to remain subdued in the first quarter of 2019 due to difficult conditions for the memory business,” thanks to unexpectedly weak demand from some of its data center customers.

Last week Samsung rival Apple lowered its first-quarter earnings guidance, as CEO Tim Cook said that the company now expected revenue of $84 billion, down from its initial projection of $89 billion to $93 billion. The company blamed sluggish demand in emerging markets, but, in general, the smartphone market has been underwhelming over the past two years.

About a year ago, Gartner recorded the first ever decline for global smartphone sales since 2004, when it first began tracking the market. It attributed the drop to two main factors: fewer feature phone owners upgrading to smartphones because of the lack of quality “ultra-low-cost” smartphones, and current smartphone owners deciding to buy and keep quality devices for longer periods of time.