1. Netflix will raise prices for US subscribers, with its most popular plan going up to $13 per month

For the most popular plan (which includes high-definition streaming for up to two devices simultaneously), the price will increase from $10.99 to $12.99 per month. Meanwhile, the one-device plan will go up to $8.99 per month, while the four-device plan goes to $15.99.

It seemed inevitable that Netflix would have to raise prices to fund its continually growing bill for original content. At the same time, companies like Disney, AT&T/WarnerMedia and NBCUniversal all plan to launch competing services, which probably means they’ll be less interested in licensing their content to Netflix, and will charge a heftier fee when they do.

The chipmaker had argued Intel -powered iPhones infringed a transistor switch patent it holds. But in an initial verbal decision the court disagreed. Qualcomm has said it will appeal.

The paper, by Oxford scientists Amy Orben and Andrew Przybylski, amounts to a sort of king-sized meta-analysis of studies that come to some conclusion about the relationship between technology and well-being among young people. Their concern was that the large data sets and statistical methods employed by researchers allowed for anomalies or false positives to be claimed as significant conclusions. 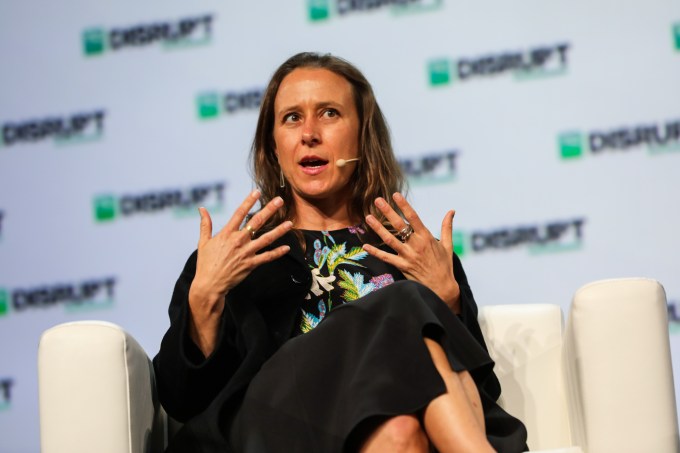 4. 23andMe updates its ancestry reports, but they’re still not perfect

Starting today, customers will be able to see more granular ancestry results from more than 1,000 regions, as well as 33 population-specific pages about cultural information.

5. Facebook says it will invest $300M in local news

The company says the investments will go into two broad areas — supporting journalists and newsrooms in the newsgathering process, and helping them build sustainable business models.

6. Pandora launches a personalized voice assistant on iOS and Android

The feature will allow you to not only control music playback with commands to play a specific artist, album, radio or playlist, but will also be capable of delivering results customized to you when responding to vague commands.

7. TikTok is giving China a video chat alternative to WeChat

ByteDance, the world’s most-valued startup, just launched a new social media product under its Douyin brand in what many people see as a serious attempt to challenge WeChat.