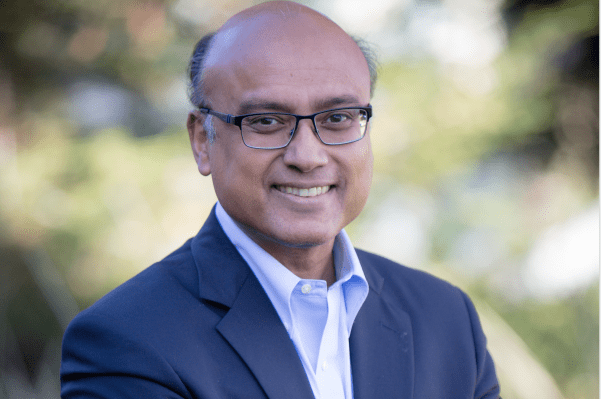 Nayeem Islam spent nearly 11 years with chipmaker Qualcomm, where he founded its Silicon Valley-based R&D facility, recruited its entire team and oversaw research on all aspects of security, including applying machine learning on mobile devices and in the network to detect threats early.

In fact, because of his work, he also saw a big opportunity in better protecting enterprises from cyberthreats through deep neural networks that are able to process every single raw byte within a file without ignoring anything, and that can uncover complex relations within datasets. So two years ago, Islam and Saumitra Das, a former Qualcomm engineer with 330 patents to his name and another 450 pending, struck out on their own to create Blue Hexagon, a now 30-person Sunnyvale, Ca.-based company that is today disclosing that it has raised $31 million in funding from Benchmark and Altimeter.

The funding comes roughly one year after Benchmark quietly led a $6 million Series A round for the firm.

So what has investors so bullish on the company’s prospects, aside from its credentialed founders? In a word, speed, seemingly. According to Islam, Blue Hexagon has created a real-time, cybersecurity platform that he says can detect known and unknown threats at first encounter, then block them in “sub seconds” so the malware doesn’t have time to spread.

The industry has to move to real-time detection, he says, explaining that four new and unique malware samples is released every second, and arguing that traditional security methods can’t keep pace. He says that sandboxes, for example, meaning restricted environments that quarantine cyber threats and keep them from breaching sensitive files, are no longer state of the art. The same is true of signatures, which are mathematical techniques used to validate the authenticity and integrity of a message, software or digital document but are being bypassed by rapidly evolving new malware.

Only time will tell if Blue Hexagon is far more capable of identifying and stopping attackers, as Islam insists is the case. It is not the only startup to apply deep learning to cybersecurity, though it’s certainly one of the first.

Critics, some who are protecting their own corporate interests, also worry that hackers can foil security algorithms by targeting the warning flags they look for.

Still, with its technology, its team, and its pitch, Blue Hexagon is starting to persuade not only top investors of its merits, but a growing —  and broad — base of customers, says Islam. “Everyone has this issue, from large banks, insurance companies, state and local governments. Nowhere do you find someone who doesn’t need to be protected.”

Blue Hexagon can even help customers that are already under attack, Islam says, even if it isn’t ideal. “Our goal is to catch an attack as early in the kill chain as possible. But if someone is already being attacked, we’ll see that activity and pinpoint it and be able to turn it off.”

Some damage may already be done, of course. It’s another reason to plan ahead, he says. “With automated attacks, you need automated techniques.” Deep learning, he insists, “is one way of leveling the playing field against attackers.”