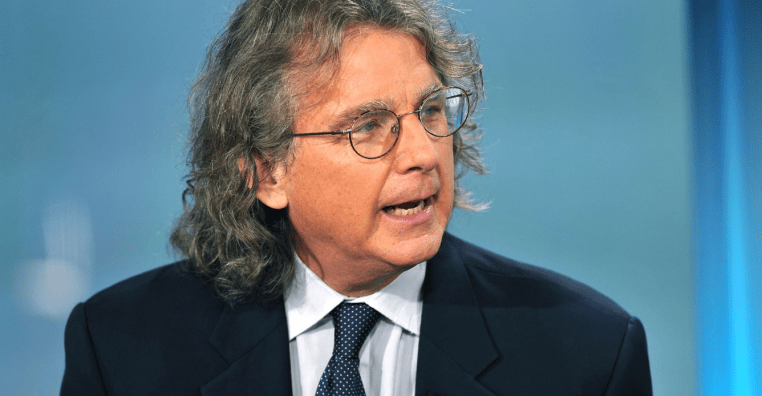 A year ago, renowned investor Roger McNamee had much of Silicon Valley baffled.

McNamee had made his name as a tech investor in the ’80s and ’90s before cofounding the private equity firm Silver Lake Partners, then cofounding the venture capital firm Elevation Partners with singer Bono.

A musician himself, McNamee had taken to spending more and more time playing with his band, Moonalice, and performing in other gigs across the country. Yet suddenly, he was seemingly on every media outlet after writing a 6,000-word piece in Washington Monthly that outlined his growing concern that that Facebook’s business model was increasingly dangerous to both the U.S. economy and our democracy.

Given that McNamee had been an advisor to Mark Zuckerberg early in the company’s life and profited from an early investment in the company, reporters wanted to know exactly what he saw as the problem — and he was happy to tell them. He saw bad actors on the Facebook. He saw data being scraped and sold. He was frustrated, he said, and users needed to get frustrated, too. He’d tried to talk privately to both Zuckerberg and COO Sheryl Sandberg — who he says he helped connect with Zuckerberg years ago — and they treated his concerns not as a legitimate threat to their users but as a PR crisis. When he wrote them again, he was passed along to other executives at Facebook who similarly, politely, gave him the brush-off.

Facebook might have hoped McNamee would disappear after his media tour. Instead, he sat down and began writing a book, “Zucked,” which hits bookshelves, both real and virtual today. The reason, he told us in sit-down late last week, is simple. Facebook – – and Google — grow more dangerous by the day. And while he might not be the right messenger to convey why, exactly, someone has to do it.

“I may be the wrong messenger, but i don’t see a lot of other volunteers at the moment,” he told us, going so far as to say that he thinks the boards of both Google and Facebook have “committed malpractice” by remaining steadfastly quiet while one scandal after another has grabbed the headlines, then dissipated into the background.

For what it’s worth, we read the book and we recommend it to anyone interested in Silicon Valley’s rich history. It also provides the clearest understanding we’ve read to date of why Facebook sprang into existence when it did, and why it has flourished in ways that are unprecedented, economically and politically. “They dominate the public square in every place where they operate, and there has been no election that put them in power,” notes McNamee — and no accountability, either.

The book is a useful reminder, too, that we do have power as users, and that the ways that we’ve begun changing our collective behavior is beginning, and can continue, to impact these companies, the reach of which we’ve never before experienced and are still grappling with how to contain.

You can check out a review of “Zucked” here. You can also get a better understanding of McNamee’s thought process by listening to our interview with him. We enjoyed it. Hope you will, too.